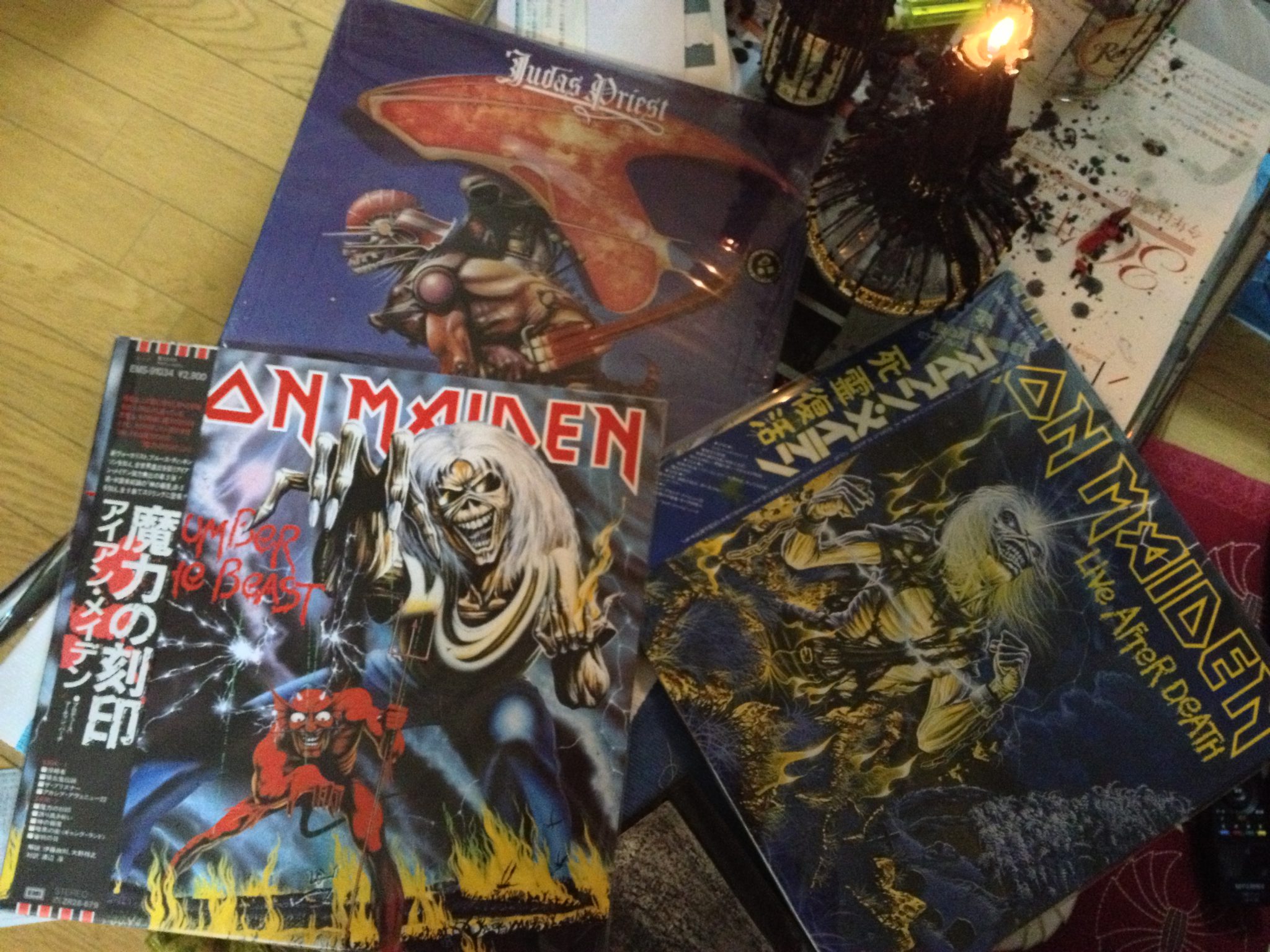 This month there is a record fair at Sakurano department store in Sendai. Lots of different record stores from all over the country have set up booths in the event area on the 8th floor. I love records. I’m a bit of a record collector.I don’t have that many records.Altogether I own maybe 500 records and CDs.I used to buy lots of CDs but about five years ago I made a decision to never buy another CD. Only records.So, why do I like records so much? Many people say the analog sound of a vinyl record is superior to that of a digital CD. I agree. Sure, you lose some clarity, but the sound feels warmer on vinyl. But the sound is actually not that important to me. For me it’s more about the physical properties. Records are bigger and heavier, and of course clumsier and more troublesome to play than CDs. And you can’t listen to them in your car. But that’s what I like about them. It takes some effort and preparation to put on a record. Putting the record on the turntable, adjusting the height and finally lowering the needle into the grooves is almost like a ritual. And then you can just sit and listen and rest your eyes on the big, detailed artwork. If you have some free time and don’t know what to do, go by the record fair and have a look! 仙台インストラクター：Axel 写真撮影：Axel