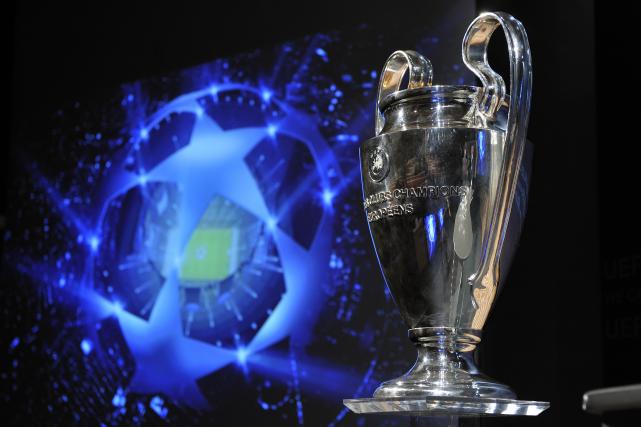 It’s now getting towards ‘the business end’ [the important part] of the football season in England. Manchester’s clubs, City and United are fighting it out to be crowned Premier League Champions. This part of the season is now widely referred to in the British media as ‘squeaky bum time’ because everyone is getting nervous… This phrase was coined, or made famous, by Manchester United manager Sir Alex Ferguson. Ferguson is the most successful manager ever in British football. He has now been manager at Manchester United for more than 25 years. He has won the Premier League 12 times and the European Cup twice. He is a controversial character in football though and many football fans hate him. He famously kicked a football boot at David Beckham which hit him in the face causing an injury. He also had a dispute with the BBC which meant that he refused to give interviews with the nation’s biggest broadcaster for 7 years! He is also famous for giving his players ‘the hairdryer treatment’ at half time in games if they are not playing well. The hairdryer treatment means that he will get very close to them and then shout in their faces! 銀座校インストラクター JEZ