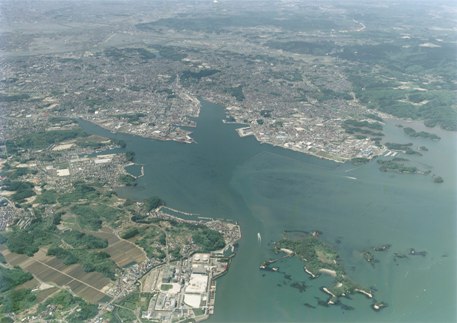 As the anniversary of the March 11th disaster approaches, this is a good time to reflect upon the past year. I was extremely fortunate to have suffered no ill effects from the onset of the triple threat (quake, tsunami & nuclear damage) and my first few days post-disaster were spent getting my apartment in order. Once I had contact with the outside world, I found myself in the position of a communication oracle, spreading the word to friends and family about my immediate friends’ situations and mine. After that I had the opportunity to go to Tokyo and the relative normality of the metropolis was slightly surreal. A few days later I was on a flight back to Canada to take a vacation that had been booked long before the 11th. The only difference is that I wasn’t taking a vacation from work but from struggling to survive. I’d lost my jobs and was running low on cash thus the trip home was a timely one.While in Canada, I did as much as I could to raise awareness about Miyagi and also raised charitable contributions through various fundraisers that I’d attended. All the while, I had an enjoyable time meeting friends and family while the urge to return to Japan was ever present. In late April I returned to Sendai with no job prospects but a desire to recommence employment somewhere. Since a fulltime job in Watari was no longer a possibility, I worked part-time in Shiogama for a month until landing the job at StageLine effective June 1st.The rest, as they say, is history…仙台校インストラクター Micheal