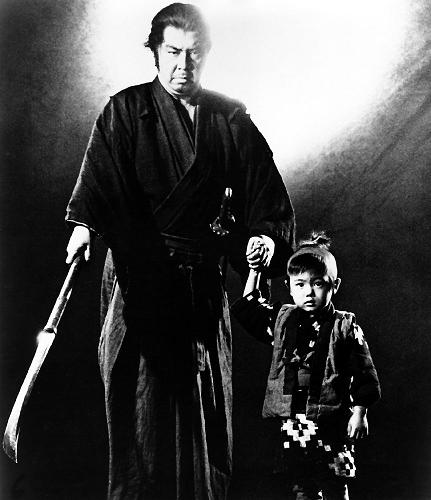 TO add some excitment to the in and out, the wife and I have taken to watching a lot of Old Samurai movies. We are now watching some Zatoiichi, which I have a lot of but, we just finished watching the series : Lone Wolf and Cub. Its the story of former high ranking Samurai, Ogami Itto, that becomes an Assassin For hire, traveling the country with his son Daigoro, walking the road to Hell to get his revenge against the Yagyu Clan. There is Six films in the Original Series and they are so so so good. Beautiful movies, with good stories. A must watch for anyone that wants to be proud of Japanese Cinema. 仙台インストラクター CRSTN