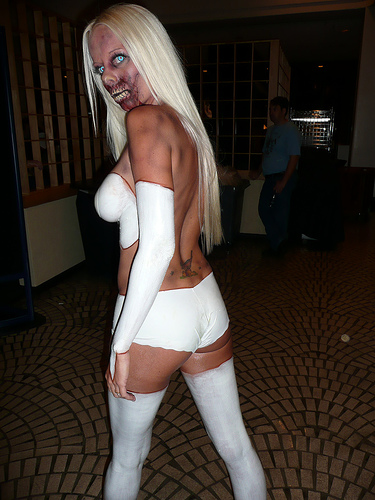 I really like zombie movies. I really liked I am Legend starring Will Smith and I remember seeing the original movie entitled The Omega Man with Charlton Heston. So when I found out a few weeks ago that a new Biohazard movie would come to Japan I got really excited. Biohazard is a great series. I have seen all three of the previous movies AND I even have a Nintendo Wii Biohazard game. So I will in the near future go to the movie theatre and watch Biohazard 4 Afterlife. It is also in 3D so I am really excited. 仙台インストラクター RCH