A love and family bonded by English 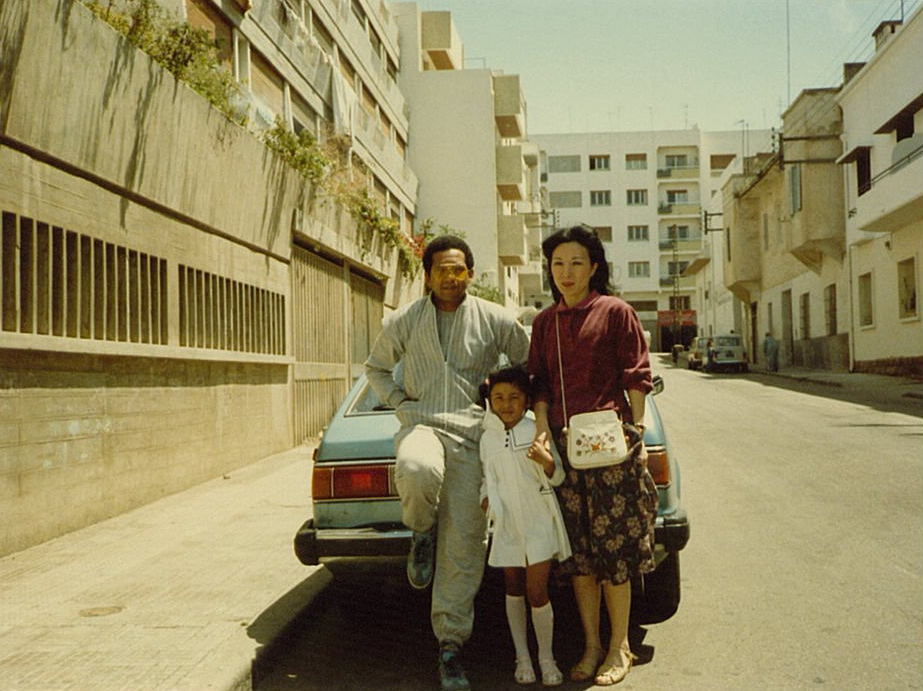 新宿校の新しいインストラクターMonaの お父さんはモロッコ人、お母さんは日本人です。 どんな出会いで、英語がどんな役割を果たしたのでしょう…？ 少し長い文章ですが、すてきなストーリーをどうぞ！ I would like to dedicate this diary entry to my parents, and to the language that brought them together. As some of you know, I am from a multicultural background. My father, who is Moroccan, was dispatched to work at the Embassy of Morocco in Japan from Rabat, Morocco, without knowing a single word of Japanese! My Mother, who was born and raised in Tokyo, was working at the Hotel where my Father stayed after his arrival to Japan. In any other situation, two people with such differing backgrounds would never have been able to get to know each other. Especially back then. Luckily, my Father spoke English, and so did my Mother. As my Father was immediately attracted to my Mother, it was pure luck that she also happened to be the only frontline staff with whom he could communicate. He used this as an opportunity to get to know her better by coming up with random questions just to have some of her time. And so, it was through this common universal language that they were able to break down their cultural barriers, and that an unpredictable love and relationship was born. They would go out on dates to sing English-songs in Karaoke, watch English-movies, and exchange stories about their culture and home-countries, as well as share their dream of traveling around the world and starting a family together. Even though my brother and I both speak several languages, it is English that bonds us to our parents, and as a family. These days, it also increasingly bonds us as a planet, as it is no longer only people from English-speaking countries that understand it. English is not only vital, but very fun! It’s also the best tool for breaking down cultural and language barriers. I owe it for all the international friendships I have made, for all my smooth travel experiences, and for my parents meeting at all. Perhaps I wouldn’t even be born today if it weren’t for the fact that they both spoke it. My brother and I have always found my parents’ story inspiring, and have always had an affinity for languages. This must be why he is now working as a translator, and I as an English instructor. It is my hope that you’ve enjoyed my story and that you will find it inspiring too! 新宿校インストラクター/Mona