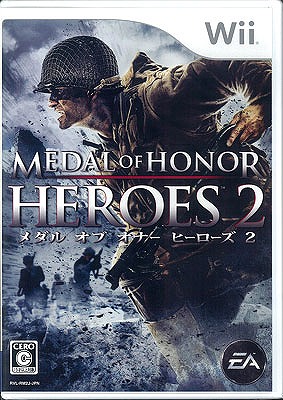 Earlier this year I bought?a Nintendo Wii after I attended a Wii party and absolutely fell in love with it. I first got the system and Wii sport. I can play tennis, bowling, golf, baseball, and boxing. A few months later I bought Mario Cart and a steering wheel to fit the control wand into. I drive my cart through many tracks such as the beach, a mall, a mine, and other fantastic places. Then just the other day, I bought Medal of Honor: Heros 2. I found this game at a local used game shop. It came with the game and the gun. So the last few nights I have been shooting the enemy with my new gun. I really love my Nintendo Wii. In fact about two weeks ago I went to a Nintendo party. Now that I have three games, I might host a winter Nintendo party for my friends./仙台インストラクター Rich